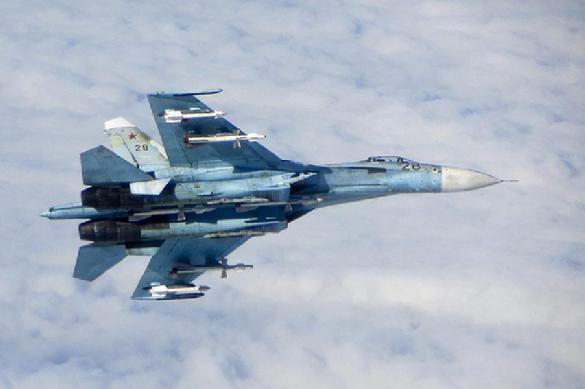 According to Deputy Prime Minister Yuri Borisov, the project for the construction of the new aircraft was included in the state armament program on the initiative from the Supreme Commander-in-Chief (President Putin).

At the moment, designers work on the conceptual model and prototypes, Borisov said at the opening of Army-2018 military and technical forum. Vertical takeoff aircraft are the future of military air forces, the official said, adding that specialists also work on the technology to make takeoff and landing of such aircraft shorter.

Commenting on the timing, Borisov said that such works usually take from seven to ten years.

Vertical takeoff aircraft used to be made back during the times of the Soviet Union. They were Yak-38 aircraft that were supposed to be replaced with Yak-141, but the program was scrapped in 2004.