According to calculation of Aerospace Corporation, the Chinese space station that went out of control in 2016, may fall to the ground in a few days. The city of Sochi falls within the area, where the station may crash on Earth. 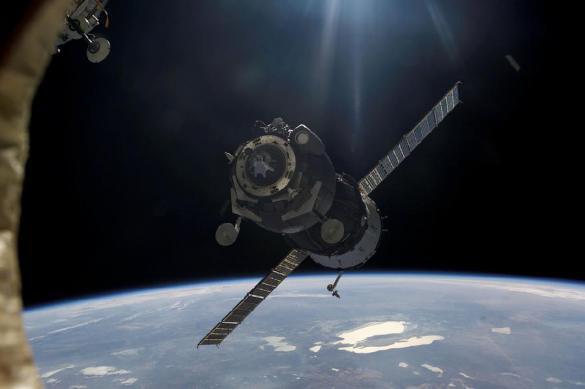 The Chinese space station will enter dense layers of the atmosphere on March 31 or April 1. There is probability that up to 40 percent of its elements will not burn down in the atmosphere while approaching the planet.

It is still difficult to calculate the trajectory of the crash as the station orbits the Earth several times a day, so even a difference of ten minutes makes final coordinates vary significantly. The most likely place of the crash is believed to be the region of 42-43 degrees north or south latitude. This region includes such large cities as New York, Barcelona, Rome, Vladivostok and Sochi.