Fake videos with Putin and Trump may start nuclear war

In the US, the head of the laboratory at Dartmouth College, Professor Hany Farid, said that fake videos with world leaders in them could start a nuclear war. According to the professor, anyone can use deepfake algorithm to make a video of any content, CBS reports. 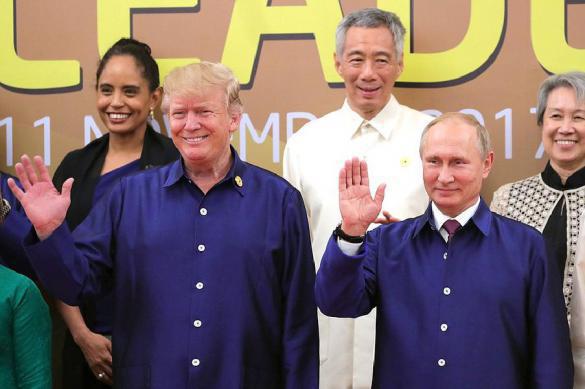 One can take any video at all, while the neural network simply "pastes" the image of any person into the video at the will of the creator. It is also possible to make voices that sound like the voices of real people and even their facial expressions.

"I think the nightmare situation is a fake video of a politician saying, 'I have launched nuclear weapons against a country,' Farid said.

The Sun published several before-and-after videos of comedians impersonating presidents Trump and Putin. The faces of the two presidents, when superimposed on the faces of the actors, look surprisingly real.