Rafail Murtazin, deputy head of the ballistic department of Russia's Energia Space Corporation, said what may happen when the International Space Station is going to be sunk. 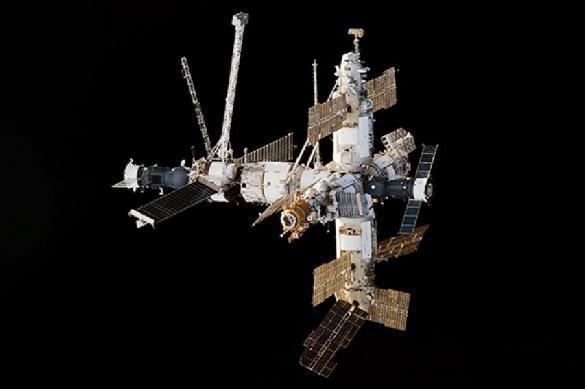 During the operation to deorbit the ISS, as many as 120 tons of unburned debris will crash into the non-navigable region of the Pacific Ocean.

The information was voiced during the Korolyov readings in Moscow. Murtazin recalled that the sinking weight of the Russian Mir orbital station in 2001 was 130 tons, while the weight of the ISS is 420-450 tons.

"When we were dealing with the issue of sinking the Mir station, we thought that about 40 tons of debris weighing from 50 grams to 100 kilograms could reach the Earth," the specialist said, RIA Novosti reports.

Murtazin added that even if a third of the weight of the ISS could pass through dense layers of the atmosphere, it would be "about 100-120 tons." The wreckage will be scattered on the area of around six thousand kilometres. Fragments will be separating from the station at different altitudes as it is heading towards Earth's surface.