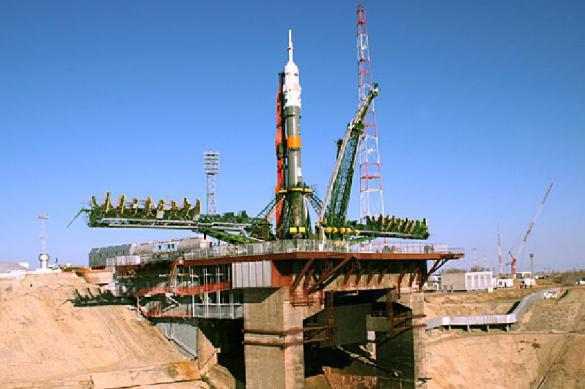 Roscosmos representatives originally reported that Zenit-2SB rocket carrier delivered the satellite into orbit successfully. However, the connection with the satellite was lost after it separated from the upper stage.

"The connection could be lost due to the failure of the transmitter, the digital computer or battery failure," a source told Interfax adding that specialists may reestablish the connection. "This is a standard situation, this sometimes happens. Naturally, there are chances that communication and telemetry with the satellite will be restored, and it will continue working as usual," the source said.

The launch of the Zenit-2SB booster rocket with the Fregat upper stage and Angolan space vehicle AngoSat took place on December 26 at 22:00 Moscow time from the launch pad of the Baikonur cosmodrome, Roscosmos said.

AngoSat geostationary communications satellite, created by Russia's space corporation Energia for  the Ministry of Telecommunications and Information Technology of Angola, was intended to provide broadcasting in C and Ku frequency on the territory of the Republic of Angola and the entire African continent.