Scientists say which fruit can help smokers cure their lungs

Eating apples and tomatoes on a regular basis is extremely beneficial for the lungs of heavy smokers. Apples and tomatoes protect smokers' lungs from damage and inflammation, an article published in the European Respiratory Journal said. 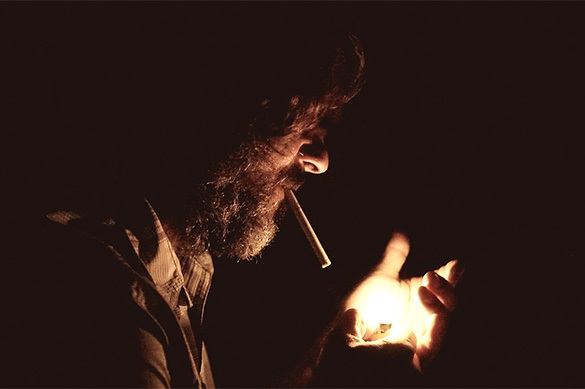 The function of the lungs begins to deteriorate at around the age of 30, and the rate of their demise depends on person's general state of health and other peculiarities. Eating large amounts of fruit can slow down this process, and even guard people from the damage that smoking causes to the lungs, the journal wrote citing Vanessa Garcia-Larsen of the Johns Hopkins University in Baltimore (USA).

Smoking and air pollution with microparticles often leads to the development of so-called chronic obstructive pulmonary disease (COPD), when airways gradually narrow due to the inflammation of the lung tissue. According to the World Health Organisation, COPD will become the third leading cause of death by 2020. In 80-90% of cases, the disease develops as a result of active or passive smoking.