Russia to install laser navigation system on the Moon

Russia intends to install a laser navigation system on the Moon next year. Scientists at the Scientific Development and Production Center named after Lavochkin already work on the project, the Izvestia newspaper wrote. 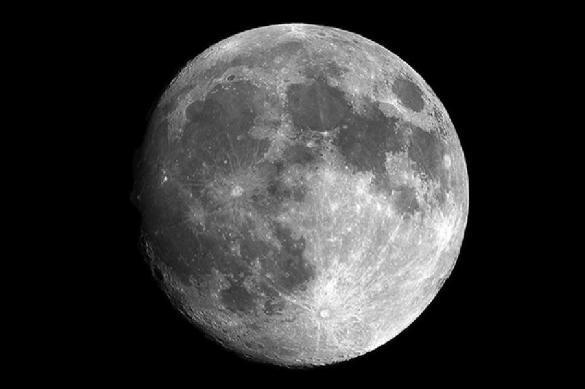 The Luna-25 landing station will be outfitted with special light beacons to detect the location of the landing site of the apparatus; specialists will watch laser signals through the telescope. Such a system will allow both autonomous devices and manned crews to determine their location with a minimum error of about 30 meters. Laser navigation will also be used to organise the movement on the surface of the Moon.

The module is expected to land in the area of the South Pole of the Moon, and lunar latitudes will be determined with high accuracy. To develop the navigation program in the future and measure both latitude and longitude, such devices will be installed closer to the equator of the Moon.

The South Pole of the Moon as a landing site was chosen deliberately, because this territory is considered most acceptable for creating a manned lunar base there.

Earlier, representatives of the Russian Space Corporation Energia said that Russia plans to open its first base on the Moon by 2040-2050.