European scientists believe that saving bees from the realities of modern agriculture is one of the main challenges that the European Union is facing today. 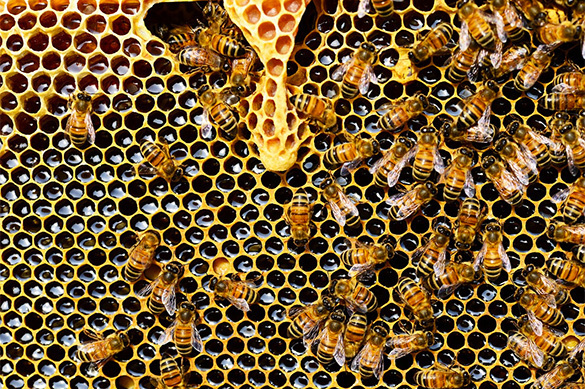 One should stop speculating on the subject of benefits of agriculture and pay more attention to the efforts required to save pollinating insects despite any losses, the scientists believe.

Farmers resort to the use of neonicotinoids in cultivating both garden and field crops. These substances cause harm not only to pests, but also to bees and other insects, as well as spiders and birds that fed on insects.

neonicotinoides were banned in Italy, and will be banned in France already in 2018. Certain variations of neonicotinoids are prohibited on the territory of the European Union too.

Pesticides, such as neonicotinoids, kill up to 30 percent of all bees. The trend has been relevant since the mid 1990s. Prior to 1995, before the appearance of neonicotinoids on the French market, the mortality rate among insects was only five percent.