Chinese spacecraft may fall down on several European countries at once 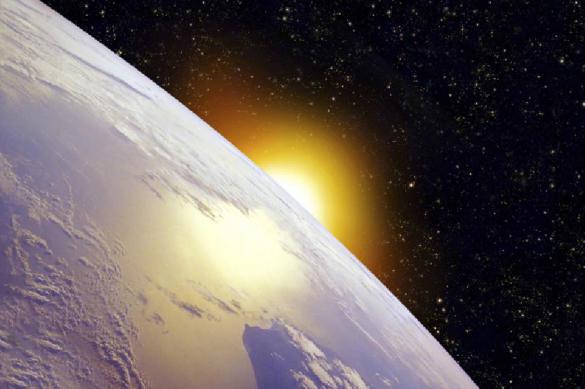 According to Holger Krag, the chief of the ESA's Space Debris Office, the geometry of the station's orbit suggests that fragments of the Tiangong-1 spaceship will fall over any spot further north than 43ºN or further south than 43ºS.

The official thus meant such countries as Spain, Portugal, Italy, Bulgaria and Greece. The fragments of the Chinese spacecraft may fall anywhere between those latitudes, including on the territory of several European countries at once.