Pyramids found on the Moon. Video 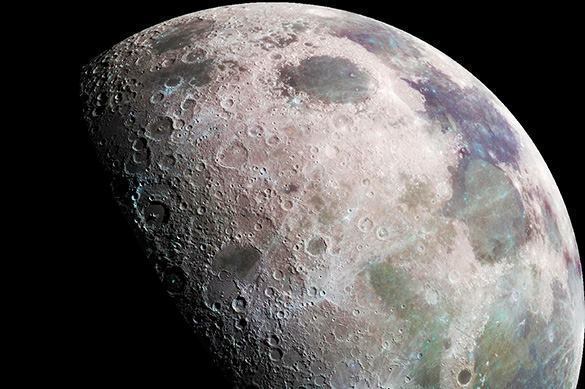 Ufologist Martin Mikuas of Slovakia discovered strange processes on the surface of the Moon during a lunar eclipse. The eclipse was observed on August 7, and the ufologist videotaped the process.