Scientists from the Max Planck Institute studied DNA samples of 90 ancient mummies that had been found during excavation works in Egypt. 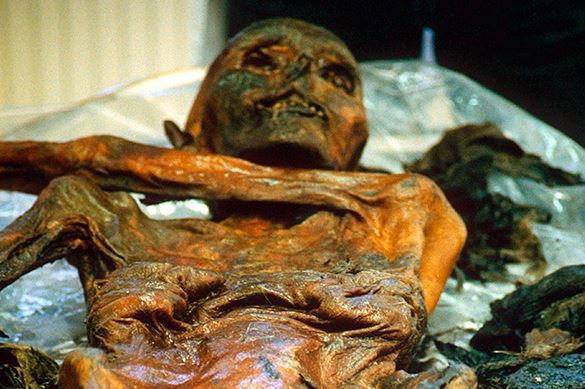 The mummies wee uncovered in early May. Researchers unearthed 17 ancient embalmed bodies at once on the territory of modern Egypt.  It was an unprecedented discovery: never before have the scientists found so many mummies at once.

The mummies were resting in underground corridors. Sarcophagi, buried animals and ancient writings were also found there. Scientists suggest that the burials had been made in the Hellenistic and Roman Egyptian periods approximately between the 4th century BC and 3rd century AD.