Entrance to underground cave found on the Moon 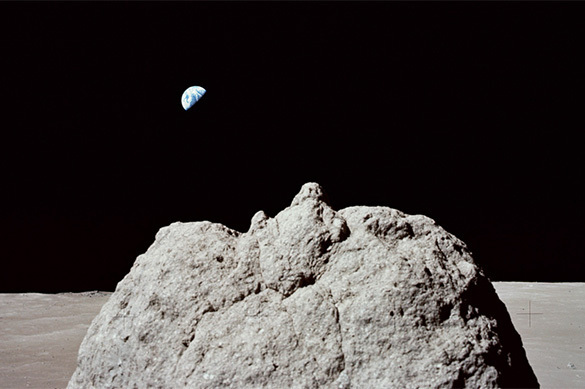 A new unusual formation was found on the surface of the Moon. Scientists believe that the new finding could be an entrance to an underground cave. The photos of the mysterious object were made by probes Apollo 15 and Lunar Reconnaissance Orbiter.

Analyzing the images, scientists assumed at first that they depicted the ruins of ancient walls. Having studied the photos in detail, they concluded that the construction could be an entrance to an underground cave underneath the surface of the Moon.