China to build new booster rocket to compete with Russia 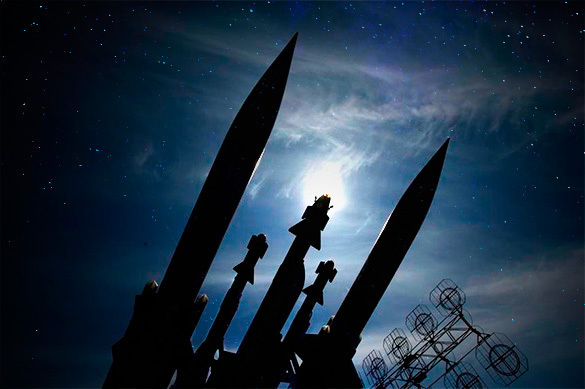 The new launch vehicle is said to be used for launching commercial satellites. The rocket will significantly reduce costs in the field, experts say.

The design of the central unit of the rocket is said to incorporate the technology of Chang Zheng-7 and Chang Zheng-3A. Solid boosters are believed two meters in diameter. The test launch is scheduled for late 2018. The new launch vehicle will be able to deliver up to 4.5 tons of cargo to  sun-synchronous orbit.

China started developing a space exploration program in October 1956. The first Chinese launch site - Jiuquan - was built in 1958 in Gansu Province. In September 1960, China conducted a successful launch of a Soviet-made rocket from the launch site, while the successful launch of the first Chinese-made rocket was conducted in November 1960. China is expected to create its own space station by 2020. The next step of the Chinese space exploration program is to conduct a manned flight to the Moon.