A meteorite that exploded above the Arkhangelsk region of Russia has attracted media attention and triggered heated discussions on social networks. 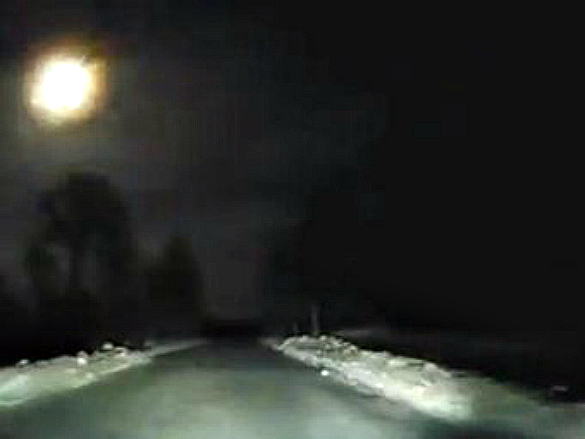 A dashboard cam video of the fall of the meteorite has appeared on the Internet. The heavenly body burned in dense layers of the atmosphere above Lake Onega. However, representatives of the Pulkovo observatory have not yet confirmed that the space body that flew above the Arkhangelsk region was a meteorite.

Eyewitnesses assumed that the bright flash in the night sky could be a crashing aircraft. "I have just seen either a comet or a crashing plane in the sky. A bright fireball was flying with a long tail of light before it separated into two. Could be either a crashing aircraft or a rocket. I didn't have time to take any pics, but the sight was interesting and it was not too high. It was definitely not a UFO, though," an eyewitness wrote on social networks.

The fall of meteorites is not a rare phenomenon at this time of the year. On January 4th, one could witness the Quadrantids - a meteor shower that occurs in January. This space phenomenon is similar to other intense meteor showers - the Perseids in August and the Gemini's in December.