Apollo debris to fall down from space on Sri Lanka 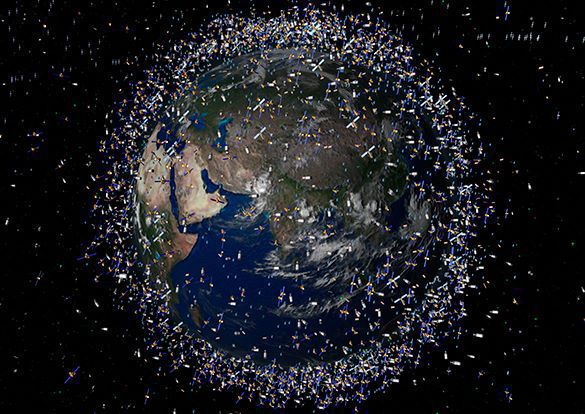 A space object will fall down on Earth on November 13, European scientists said. The object is the debris of the Apollo spacecraft, whose mission started years ago.

The debris of the spacecraft is large and was codenamed WT1190 °F.

According to Nature News, the object is to fall down on Earth in the area of Sri Lanka.

Representatives of the European Space Association noted earlier that the debris of the Apollo spacecraft that was launched back in the 1960s was close to the orbit of the Moon. Scientists did not even expect the debris to come own to Earth, but the flight trajectory of the space garbage changed.

Also read: Mankind may soon suffocate in its own garbage