Major drought in store for California 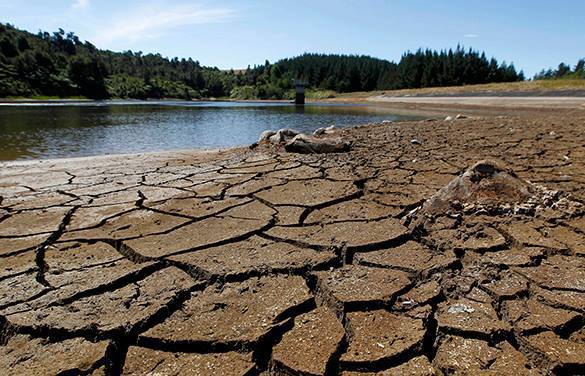 California ranks first among US states as a territory with highest agricultural indexes. California also has special significance for the budget of the region and the country as a whole. However, natural anomalies  that occur in the US will cause huge losses to the state, Pravda.Ru reports.

Geologists and meteorologists say that climate change and global warming trends may change the landscape of the hot state. The amount of precipitation is not enough for natural irrigation of agricultural areas throughout California. This poses a threat of low harvest and record drought.

California is currently in the midst of a record-setting drought. The drought began in 2012 and now includes the lowest calendar-year and 12-mo precipitation, the highest annual temperature, and the most extreme drought indicators on record.

Scientists believe that the State of California may fall victim to a large-scale drought, if environmentalists do not take effort to fight pollution in California.