The negligence of American police officers led to a tragedy in North Carolina. A woman, mother of two, called the police, but was shot dead by the police, who arrived to her call, Pravda.Ru reports. 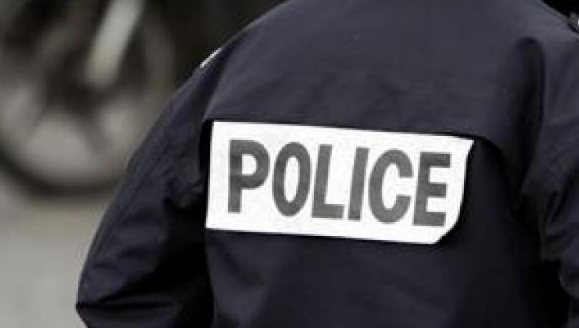 Betty Sextonб a mother of two, called the police after she saw two strangers on the territory of her house.

The recording of her 911 call says that the victim knew both of those individuals. She called the police so that the latter could help her remove the intruders from her home.

While waiting for the police to arrive, the woman grabbed an antique copy of a musket gun to scare the intruders. When the police arrived, the first thing they saw it Betty Sexton, armed with a musket.

"My sister would not hurt anyone," Debra Kennedy, the victim's sister said.

According to Debra, her boyfriend told police that the gun was not loaded or functioning, and when the cops ordered her to put the weapon down, she cooperated. Afterwards, officer LaDoniqua Neely shot the woman dead in the chest.

Officer Neely was sent on administrative leave for the time of the investigation.

Noteworthy, the police of the town, where the incident occurred, has shot and killed three people this year, Pravda.Ru says.