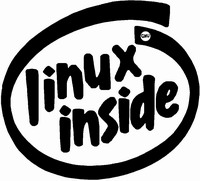 Orange will be included as a Founder member and Access as a Core member (Access will also have a seat on the LiMo foundation board). For now the total number of members is 32.

The new members are companies with proven technologies and large, sophisticated customer bases that will bolster LiMo as a global Linux-based platform - a consistent, open source-based software platform that will benefit the entire mobile industry.