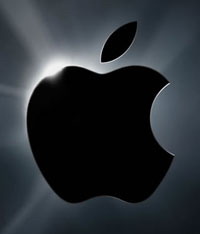 For a variety of reasons, ranging from its philosophy of comprehensive aesthetic design to their advertising campaigns, Apple has engendered a distinct reputation in the consumer electronics industry and has cultivated a customer base that is unusually devoted to the company and its brand, particularly in the United States .

But no one could ever imagine, that U.S. Army may become a potential and favorable customer.

The military is interested in Macintosh computers to protect its systems against hack. It turns out to be tougher to destabilize a group of military computers with a single attack, thanks to these computers.

The idea is not new, because the Army started the planned program in August 2005, when General Steve Boutelle, the Army's chief information officer, gave a speech calling for more diversity in the Army's computer vendors.