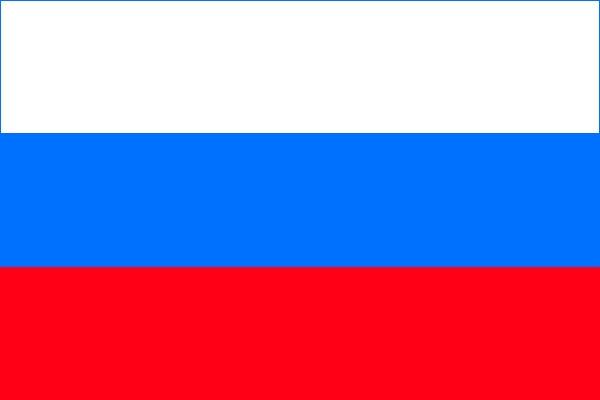 Zinovyev died Wednesday and will be buried Monday after a mourning ceremony at the Moscow State University where he worked, university officials said. The cause of death wasn't given.

Zinovyev first clashed with the Soviet authorities as a student when he was dismissed from university in 1940 for his criticism of the government.

He fought as a combat pilot during World War II and later made a quick career in the Soviet Academy of Sciences, writing several books on Communist philosophy.

He sharply changed his views and became a fierce critic of Communism. Zinovyev's The Yawning Heights, a satirical description of the Soviet society that was published in Switzerland in 1976, led to his ouster from his job at the Academy of Sciences and his dismissal from the Communist Party, the AP reports.

He emigrated in 1978 and was stripped of Soviet citizenship. During emigration, Zinovyev wrote a number of other books, such as Homo Sovietikus, Parabellum and Catastroika.

Soviet leader Mikhail Gorbachev restored Zinovyev's Soviet citizenship in 1990, but Zinovyev remained deeply critical of Gorbachev's reforms and the policy of Russian President Boris Yeltsin after the Soviet collapse. He harshly criticized both Gorbachev and Yeltsin for kowtowing to the West and ruining the country.

Zinovyev also came to regret his own criticism of the Soviet Union, saying he was "aiming at Communism but hit Russia."

Zinovyev returned to Russia in 1999, becoming a professor at the Moscow State University.