Russian President Vladimir Putin signed a decree to dismiss five generals. The document was published on the official website of legal information. 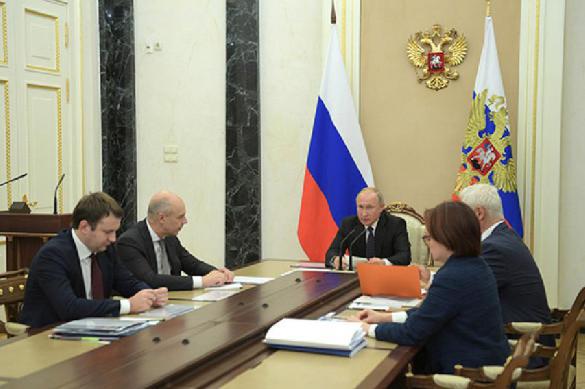 According to the document, Major General Andrei Vinogradov was dismissed from the post of the head of the Directorate of the Federal Penitentiary Service (FSIN) in the Vladimir region. In addition, the head of the Central Directorate of the Ministry of Defense for Issues of Civil Defense, Emergencies and Disaster Management in the Republic of Komi,  Major General Alexander Knyazev, was dismissed from his position as well.

In addition, prosecutors of the Tomsk and Voronezh regions, Viktor Romanenko and Nikolai Shishkin, were dismissed according to Putin's decree too.

The decree also dismissed Colonel General Gennady Kornienko from the post of the director of the Federal Penitentiary Service (FSIN). On September 30, Kornienko turned 65 years old - this is the age limit for staying in service.