Putin: Russia and Ukraine will hold large-scale exchange of prisoners

The talks between Russia and Ukraine about the mutual exchange of captivated individuals are entering the final stage, said Russian President Vladimir Putin. 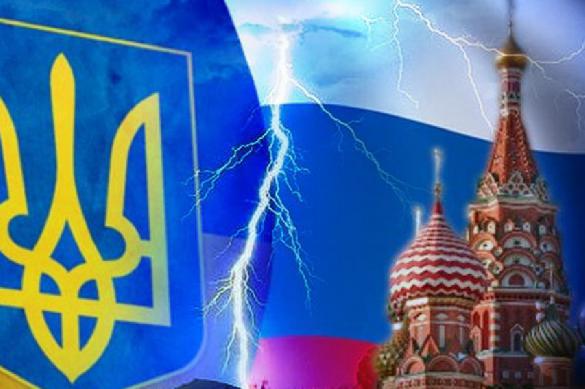 "Based on considerations of humanity, we are approaching the finalization of the negotiations that we have been conducting, without limitation, with official authorities. I think this will become known in the near future," Putin said, speaking at the Eastern Economic Forum and answering a question about the possible timing for the exchange of prisoners between Russia and Ukraine.

According to the president, it will be a large-scale exchange that will play a positive role in bilateral relations.

"I think that from a historical perspective this will inevitably happen. In my opinion, the relations will normalise completely, because we are two parts of the same people, as I have said many times before," Putin said, emphasizing that the development of the situation in the near future largely depends on the Ukrainian leadership.

Earlier, Ukrainian politician Viktor Medvedchuk, who takes part in negotiations between Russia and Ukraine on the issue of exchange of prisoners, said that he would like to meet with Russian President Putin on Thursday. Medvedchuk arrived in Vladivostok for the purpose.

"I think that Mr. Medvedchuk is going to torment me on this issue. I know that he is specifically concerned about several people held in places of imprisonment in the Russian Federation, and it was rather difficult for us to make decisions regarding those specific people," Putin said.