India signed a contract with Russia for the supply of arms and military equipment. The contract is evaluated at $14.5 billion, Dmitry Shugaev, the head of the Federal Service for Military-Technical Cooperation said. 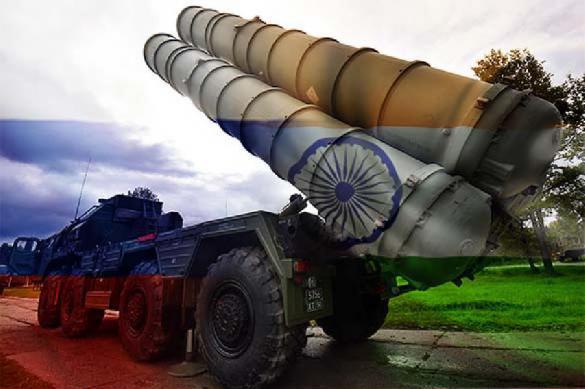 Russia and India currently continue negotiations for the supply and licensed production of the Igla-S portable air defense system. In addition, the parties signed an agreement on the production of spare parts for Russian military equipment and weapons in India.

Last year, despite pressure from the United States, India ordered from Russia S-400 anti-aircraft missile systems, frigates 11356, as well as a large batch of ammunition for the Air Force, Naval and Ground Forces.

Earlier, Russian President Putin said that after the meeting with Indian Prime Minister Narendra Modi on the sidelines of the Eastern Economic Forum, they agreed on a solid package of bilateral documents in trade, investment and military-technical spheres, as well as in the field of industry, education and culture.

In addition, Modi and Putin discussed the fight against international terrorism, the situation in the Middle East and in North Africa, the state of affairs in Afghanistan, and around the Iranian nuclear program.