Putin is not going to Beslan

Russian President Vladimir Putin does not plan to visit Beslan on the anniversary of the terrorist attack on School No. 1, Kremlin's official spokesman Dmitry Peskov told reporters. 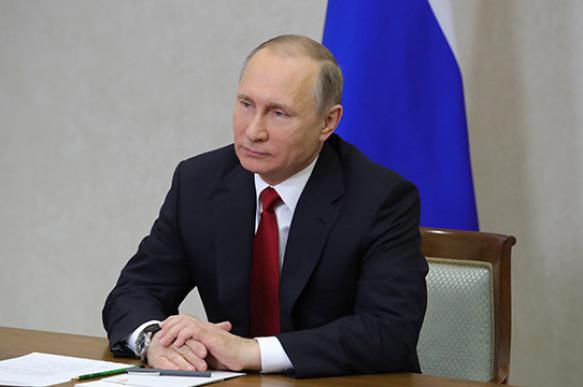 On September 3, Russia marks the Day of Solidarity in the fight against terrorism. "This is a memorial day, and it is on this day that we remember all victims who fell at the hands of terrorists as a result of horrendous terrorist acts," Peskov added.

Vladimir Putin visited Beslan on September 4, 2004, immediately after the terrorist attack at school. He visited the wounded at a local hospital and held a meeting with the leadership of North Ossetia.

On September 1, 2004, a group of militants seized School No.1 and held more than 1,200 students and teachers hostage for three days. Some of the hostages were shot, some others were killed during explosions and during the storm of the building. A total of 333 people, including 186 children, were killed. Shamil Basayev, the leader of Chechen terrorists, claimed responsibility for the hostage-taking terrorist attack.