USA's only goal was to cast INF Treaty aside - Putin

Russian President Vladimir Putin made an important statement after the meeting with members of Russia's Security Council. The meeting was dedicated to USA's recent missile tests. 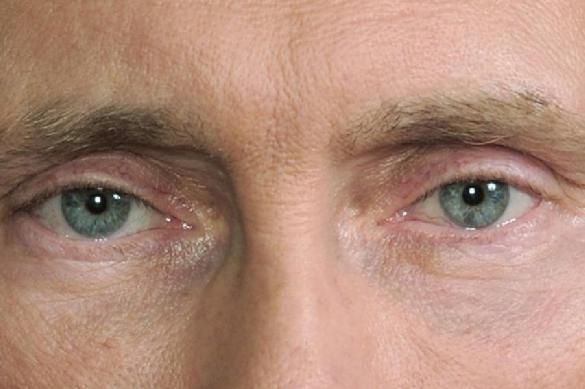 According to Putin, having exited the INF Treaty, the United States "has gotten a free hand to deploy prohibited missiles in various regions of the world." "The only goal of the USA was to cover up the works that were conducted in violation of the INF Treaty and their initial intention was to pull out from it," Putin said.

According to the president, the United States launched a propaganda campaign about Russia's alleged non-compliance with the treaty, but Moscow was aware of America's works to develop the weapons that were prohibited by the INF Treaty (Treaty on the Elimination of Intermediate-Range and Shorter-Range Missiles).