Kremlin will not meddle in USA's Greenland affair

Dmitry Peskov, an official spokesman for Russian President Vladimir Putin, said that the intention of the US administration to purchase Denmark's Greenland was an episode of "international shopping." 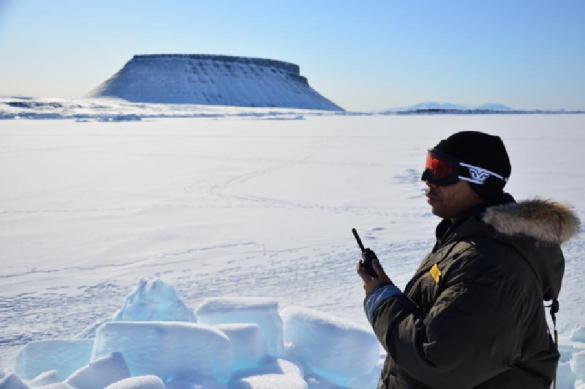 According to Peskov, Russia will not intervene in the matter.

On August 21, The Washington Post reported that the US was discussing an opportunity to make annual payments to Denmark as part of the deal to purchase Greenland for $600 million. In addition, the USA would be ready to make a lump sum payment to Denmark as an incentive to hand over the island to the USA.

On August 16, it became known that US President Donald Trump was considering a possibility to buy Greenland. He discussed the question with his advisers, who found the plan economically feasible. Later, Donald Trump confirmed his interest in acquiring the island and compared the  possible purchase of Greenland to a major real estate deal. Danish Prime Minister refused to discuss the purchase. Trump later canceled his visit to Copenhagen that he had scheduled for early September.