The Crimea can be returned to Ukraine only if Russia ceases to exist, Vladimir Dzhabarov, deputy chairman of the Federation Council Committee on International Affairs, said in an interview with RT. 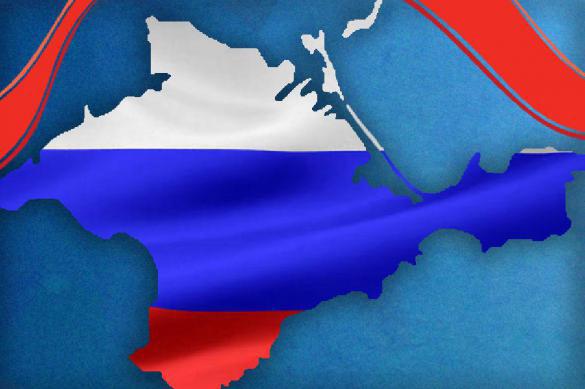 The senator's remarks came in response to the recent statement from Ukrainian President Vladimir Zelensky, who said that the the Crimea would definitely return under Kiev's jurisdiction. Dzhabarov believes that one should not take such statements from Kiev seriously. He also noted that his ironic remarks about Russia ceasing its existence was never going to materialize.

"The peninsula became part of Ukraine purely incidentally, but now justice has been met," the Russian senator noted, adding that the relations between Russia and Ukraine would not improve if Zelensky continued making such statements.

Earlier, Ukrainian President Vladimir Zelensky promised that the Crimea would become Ukrainian once day.  "I know for sure that the day will come when Crimea definitely returns to Ukraine and divided Crimean Tatar families gather at one table. There will be only happy holidays in its history afterwards," Zelensky said on August 7 at a meeting with the Ukrainian community in Ankara, Turkey.

The Crimea became part of Russia following a referendum held in March 2014, when the majority of Crimean residents voted in favor of such a decision. Ukraine and Western countries refused to recognize the results of the referendum.