Russia does not mind another arms race with USA

Moscow does not intend to offer the United States any guarantees for not deploying weapons after the Treaty on the Elimination of Intermediate-Range and Shorter-Range Missiles (INF) has been terminated. 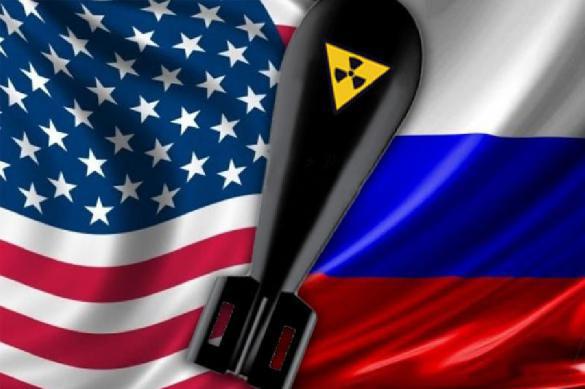 Russian Deputy Foreign Minister Sergei Ryabkov said that Russia was interested in conducting negotiations on the subject of the INF Treaty, albeit "not more than opponents, not more than our colleagues at NATO, including in the USA." "What legal guarantees can we offer to someone as an idea, if even the most obvious move with a counter moratorium is rejected in this situation?" Ryabkov said.

Earlier, the United States reminded that Washington would officially withdraw from the INF Treaty on Friday, August 2, 2019. At the same time, US President Donald Trump noted that Moscow and Washington would conclude an arms control agreement. He did not give any details, though.

Spokespeople for the Russian Armed Forces previously stated that without the INF Treaty, the Russian side would have to focus on maximum capabilities of the American side, rather than on the real state of affairs. This would lead to an increase in mistrust and eventually develop a "new round of the missile arms race."

Russian President Vladimir Putin signed the decree suspending the implementation of the INF Treaty on March 4. The decision became Russia's mirror response to Washington's similar announcement made in October 2018, when US President Trump accused Russia of violating the INF Treaty.

The INF Treaty concluded in 1987 between the USSR and the USA prohibits the parties from owning ground-based ballistic and cruise missiles with a range from 500 to 5.5 thousand kilometers. Moscow and Washington regularly accuse each other of violating the terms of the treaty.