USA becomes one of the largest investors in Russian economy, study says

The United States has taken center stage in terms of the number of investment projects in Russia for the first time since 2013, a report conducted by EY audit and consulting network said. 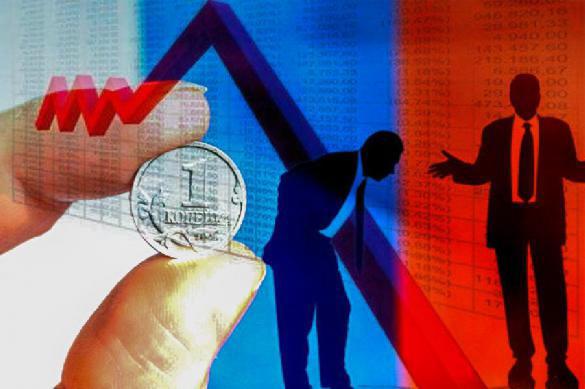 The annual study titled "Investment Attractiveness of European countries for 2018," in particular says that foreign investors invested in 211 projects in Russia. This is eleven percent less than was reported in the previous year, when there were 238 foreign investors. According to EY, this fact  corresponds to the general European trend, where a four-percent decrease in investment activity was reported. At the same time, the number of investment projects from the United States increased from 19 to 33 percent, having gained 74 percent. Germany comes second with 24 projects (investment fell by 14 percent), while China comes third. The number of Chinese investment projects in Russia fell from 32 to 19 percent.

According to EY, Russia is ranked ninth in the top ten of most attractive European countries to foreign investors due to low inflation and continuing economic growth. According to the Russian Statistics Agency, the Russian economy grew by 2.3 percent in 2018. The EY report says that the stabilization of prices has made long-term planning possible.