Yuri Slyusar, President of the United Aircraft Building Corporation (UAC), said on the sidelines of the St. Petersburg International Economic Forum (SPIEF) that Russian companies would be able to produce 76 Su-57 fighter jets before 2028. 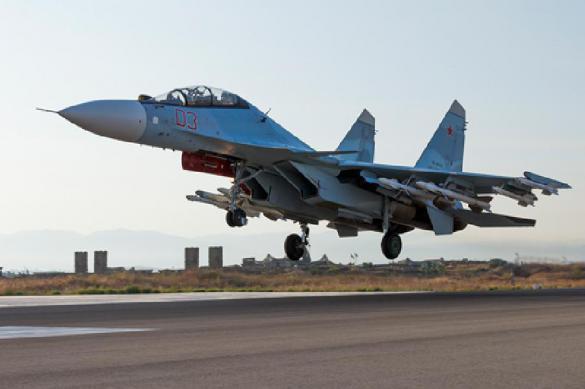 "We have prepared production facilities for this. The factory in Komsomolsk-on-Amur is one of technologically advanced enterprises at this point, with highly qualified personnel, so we will accomplish this goal for the president," said Slyusar.

In May of this year, Russian President Vladimir Putin announced plans to purchase 76 Sukhoi Su-57 fifth-generation fighters and finish all the works before 2028. Putin said that the new airplanes would need to replace the air fleet of three aviation regiments. Originally, it was planned to buy only 16 aircraft, but the manufacturer later announced a price reduction of 20 percent.

According to various estimates, the contract is evaluated at 170 billion rubles. This will be the largest order in the history of domestic aviation.