Representatives of the Russian Defence Ministry reported about  the imminent modernization of aerial command posts  known as "Doomsday aircraft." 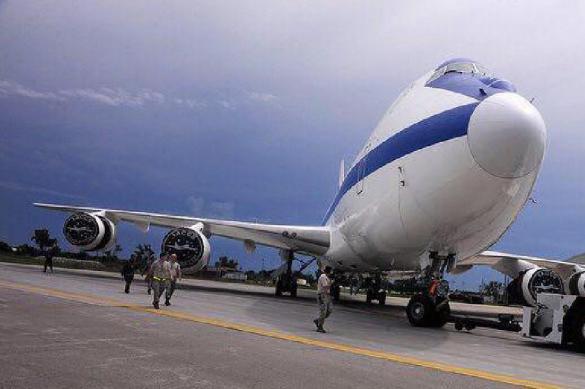 According to Deputy Defense Minister of Russia, Alexei Krivoruchko, the development work on the modernization of the aircraft that carry air command posts on board - the Ilyushin IL-80 and IL-82 - had been completed. Today, it goes about the work to enhance the electronic equipment of the aircraft to command troops under conditions of nuclear war.

At the end of 2016, Alexander Yakunin, director of Rostekh Instrument Making Corporation, spoke about the development of the third generation of Doomsday aircraft. He also said that the military-industrial complex delivered the first air control center of the second generation to the Defence Ministry - the Il-80M aircraft, capable of taking on board top commanders of the Russian armed forces, as well as officers of the General Staff and technical specialists.