The Ministry of Natural Resources of the Russian Federation is preparing a bill to ban the sale of disposable plastic tableware, Dmitry Kobylkin, the head of the ministry said. 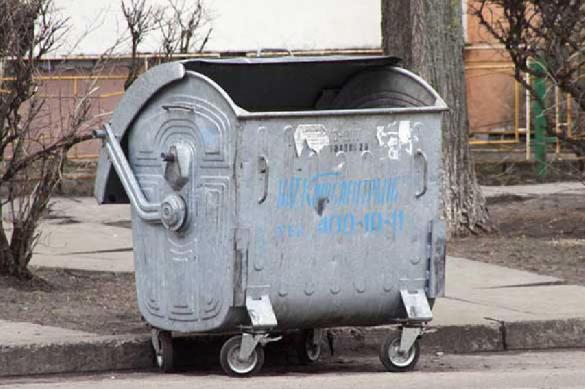 "The Ministry of Natural Resources of Russia, together with other countries, advocates the struggle against the pollution. We support the global trend to reduce the use of plastic, and I am certain that we are going in this direction. Many large retail chains already support us in this, and we are preparing for this restriction, but it takes time to analyse everything," the minister said.

It became known earlier that the European Union would outlaw the sale of disposable plastic tableware by 2021.

In March, Russian Prime Minister Dmitry Medvedev announced that Russia would some day consider banning this type of cookware.

In December last year, the All-Russian Popular Front proposed introducing restrictions on the production and import of disposable plastic goods by categorising them as a separate group of goods with an increased environmental collection rate.