Russia is deploying a complex of electronic warfare  Murmansk-BN in the Kaliningrad enclave. 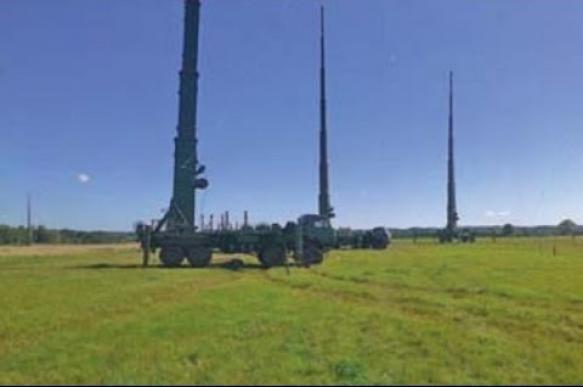 According to the General Staff of the Russian Navy, the system entered service at the Baltic Fleet at the end of 2018, where it was subsequently put to test during naval exercises.

Military experts believe that the performance of the Murmansk-BN system will make it possible to jam radio signals on a large area. The system may disrupt the normal communication between warships, aircraft and ground military units in Eastern and Central Europe, as well as in the Baltic region. First of all, it goes about the Scandinavian region and the waters of the Baltic Sea and the northwestern part of the Atlantic Ocean.

The automated complex of radio interference Murmansk-BN operates on lines of military communications in the shortwave range. The range of radio signal suppression from warships, airplanes, drones and infrastructure objects of a potential enemy reaches eight thousand kilometres. The transportable version of the Murmansk-BN system can be moved from one location to another with the help of seven KamAZ multi-axle vehicles. It includes telescopic antenna masts (up to 32 meters high) and low-frequency antennas.