Three days before the second stage of the presidential election in Ukraine, Russia has banned exports of oil, coal and petroleum products to Ukraine. One will need to obtain special permits to export oil, coal and petroleum products from Russia to Ukraine. Russian Prime Minister Dmitry Medvedev announced an expansion of the list of sanctions against Ukraine. The list of Ukrainian goods, the imports of which to Russia is not allowed, has been expanded as well. 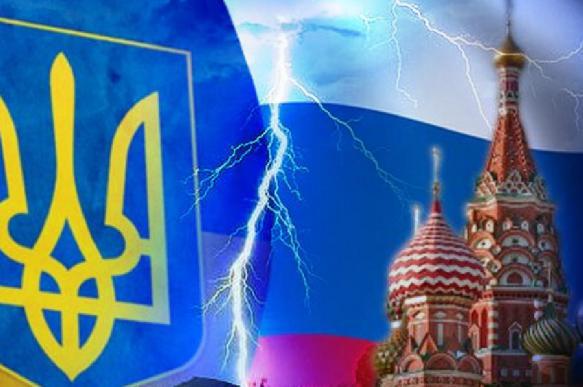 Russia is expanding the ban on the import of certain types of Ukrainian goods. The decision will affect Ukrainian engineering products, light industry, metalworking, the cost of which amounted to almost $250 million last year.

The introduction of the new sanctions come in return to Kiev's unfriendly actions in relation to Russia, Medvedev said.

On April 10, the Ukrainian Cabinet of Ministers expanded the list of goods, the imports of which from Russia to Ukraine has been restricted. The list of the goods includes, in particular, glass containers, formalin, equipment for railway automation devices, and other products.

Russia has imposed new sanctions on Ukraine three days before the second round of the presidential election in Ukraine, which is scheduled for April 21. The first round took place on March 31. None of 39 candidates could collect more than 50% of the votes with two leaders of the race thus entering the second round - actor and entertainer Vladimir Zelensky (30.24% of the votes) and sitting president of the country, Petro Poroshenko (15.95%).

At the end of last year, the government of Ukraine extended restrictions on importing a range of Russian goods until December 31, 2019. It goes about dairy products, tea, coffee, beer, alcohol, personal care products, shampoos, shower gels, soap, railway equipment, chemical products for agriculture and so on.

On December 29, the Russian government expanded the list of goods, the imports of which from Ukraine to Russia was prohibited: beer, wine, chocolate, sunflower oil, seeders, crushed stone, cardboard, etc. Russia's food embargo affected Ukraine in the beginning of 2016, when imports of Ukrainian pork, vegetables, cheeses, fruits, dairy products and a number of other food products were banned.