Russia and NATO have put an end to cooperation in both civil and military areas, Alexander Grushko, Deputy Foreign Minister of the Russian Federation said. 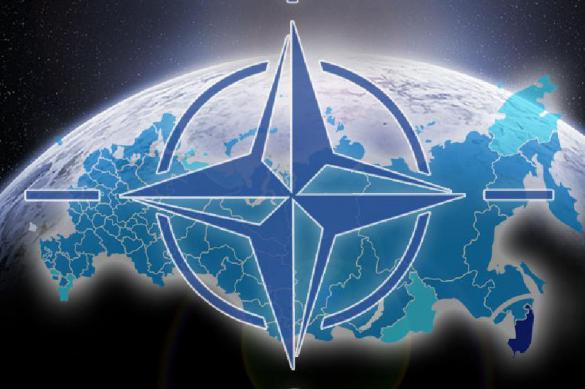 "NATO has abandoned positive agenda in relations with Russia. It does not exist. So far there are no indications of NATO's knowledge of a way to get out of this impasse," the official said.

Grushko said that the decision of the alliance to terminate normal working contacts in the military area was absurd, because security in Europe largely depends on relations between Russia and NATO. The alliance has gone too far in exacerbating confrontation with Russia, he said.

"It's a paradox, but today's Russia-NATO relations are very reminiscent of the "common" state of affairs, for which NATO was created - for the cold war. They have wiped the dust again from the Harmel Report: dialogue and deterrence. In this formula, however, there is a lot of deterrence and little dialogue now," Alexander Grushko said.

He noted that NATO's total military expenditure over the past year exceeded a trillion dollars, which is 22 times as much as the amount of Russia's defense spending. However, Moscow is not going to take part in the race to build up military budgets with NATO, but rather puts emphasis on "economical, precise and effective means."

With regard to the armed conflict with NATO, Grushko hopes that it will not happen. "It would be a disaster for all of humanity. I am sure that this is understood in both Washington and Brussels," he said.

According to Grushko, it could be possible to upgrade NATO by building a true strategic partnership with Russia.

"An attempt like this was made at the Russia-NATO summit in Lisbon in 2010. In reality, however, NATO members would have to sacrifice their "exceptionalism", discover the art of compromise, work on an equal footing, and pay first priority to group, rather than common interests. It did not happen," the diplomat concluded.