Russia does not support the commander of the Libyan National Army, Marshal Khalifa Haftar, who earlier announced an offensive on the Libyan capital city of Tripoli. 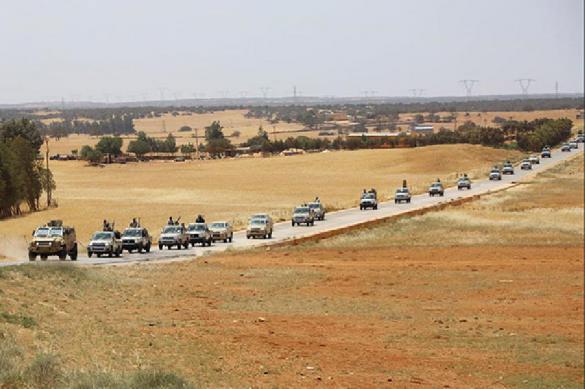 According to Dmitry Peskov, Kremlin's official spokesman, the Russian administration is watching the development in Libya very closely. It is vitally important to avoid bloodshed in the country and regulate the crisis diplomatically, he added.

On April 4, Haftar, the commander of the Libyan National Army, announced the beginning of an offensive on Tripoli. Later it became known that the general had occupied the first city on the way to Tripoli - Garyan. The general calls his actions an operation to liberate Tripoli. The offensive led to a sharp escalation of the struggle for power, which started in Libya after the murder of Muammar Gaddafi in 2011. Gaddafi had been ruling the country since 1969.