Russian nuclear missiles to have all European countries in their crosshairs

Russia will be forced to deploy its missiles to cover the entire territory of Europe if US missiles are deployed on the European continent, Russian Ambassador to the US Anatoly Antonov said. 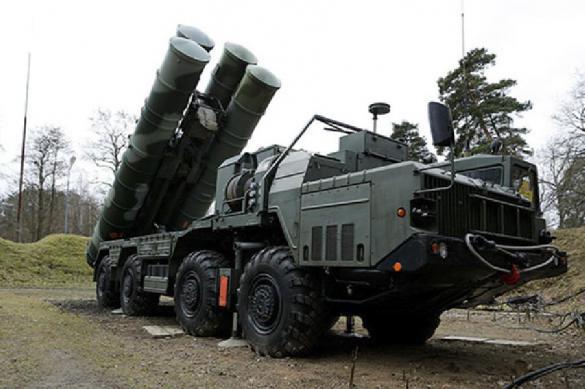 Antonov explained that the Kremlin was concerned about the possibility for US missiles to appear in Europe after USA's pullout from the INF Treaty. In this case, "we will be forced to deploy our missiles, and the whole territory of Europe will be covered," the ambassador said.

He also reminded that the missile treaty does not affect USA's security, and it is only European countries that suffer as a result of the suspension of the treaty. Russian President Putin signed the decree to suspend the INF Treaty on March 4, 2019.

Earlier, during a message to the Federal Assembly, the Russian president stated that Moscow would be forced to give "mirror and asymmetric" response to a possible move of the United States to deploy its missiles in Europe.

The head of the Russian government, Dmitry Medvedev, said in an interview with the Luxemburger Wort publication that Russia does not intend to fight with anyone, and is primarily interested in stability and peace in the world. The journalist noted, however, that it was difficult to imagine Russia as a stronghold of peace given recent developments and achievements in the field of defense.  Medvedev responded that Moscow views its nuclear arsenal solely as a deterrent. He also said that it was the United States that pulled out from the INF Treaty first, having thus forced Moscow to react. On March 5-6, Medvedev is holding talks with Prime Minister of Luxembourg Xavier Bettel regarding issues of trade and economic cooperation.