US congressmen want US intelligence services to provide data about income and property of Russian President Vladimir Putin. Elise Stefanik, a member of the House of Representatives, and her colleague Val Demings prepared a draft law entitled "The Vladimir Putin Transparency Act." According to the initiative, US intelligence services should collect data and provide a report on the financial status of the President of the Russian Federation and his supporters. 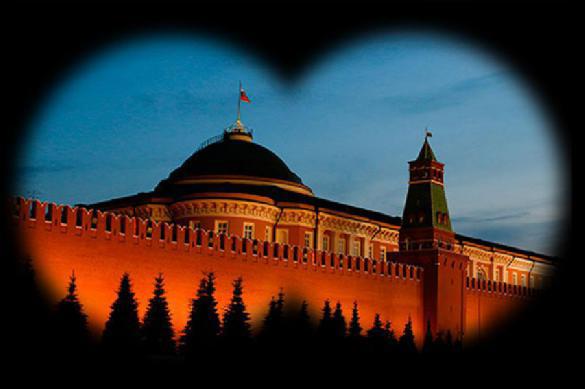 The bill was drafted in connection with allegations of Russia's attempts to undermine American democracy.

Stefanik said that Putin and his political allies strive to weaken democracies around the world by strengthening political control through unethical actions.

Official spokesman for the Russian president, Dmitry Peskov, stated that the intentions of US lawmakers to disclose data on Vladimir Putin's earnings and property were "Russophobic labor." He expressed his surprise at the amount of activities that US lawmakers have been conducting recently regarding issues related to Russia, the Russian president and other Russian officials, rather than concentrating on domestic problems that the US is facing.