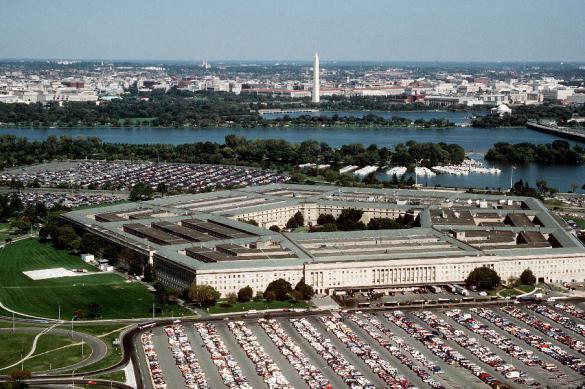 Russian President Vladimir Putin did not specify where exactly the Zircon hypersonic missiles are going to be targeted in the event medium-range and shorter-range missiles are deployed near Russian borders.

Putin's official spokesman Dmitry Peskov noted to reporters that Putin did not mention any geographical location of possible targets in his recent Address to the Federal Assembly.

Peskov's comment came in response to recent reports about Russia's intention to target its Zircon missiles at five military centers in the United States. In case of threat from Washington, Moscow would aim its missiles at three centers on the East Coast: the Pentagon building in Washington, and two government control centers in Camp-David and in Fort Ritchie in Maryland.