A Boeing 777 aircraft of Nordwind Airlines from Caracas landed at Moscow's Vnukovo International Airport. Nothing has been reported about whether the plane was carrying passengers or cargo. 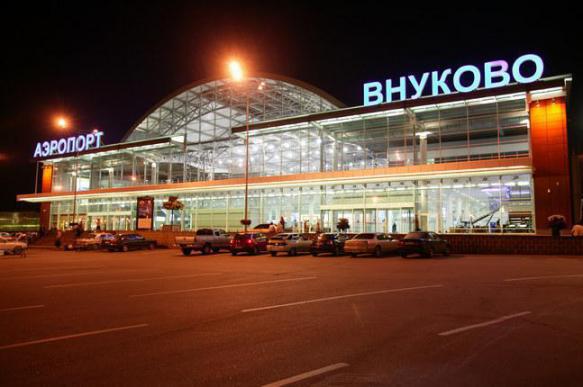 The airplane departed from Russia to Venezuela on January 28. The Boeing 777 is designed for long-haul transatlantic flights and has a maximum take-off weight compared to the basic version of the aircraft -  777-200.

Due to the political crisis in Venezuela, increased attention is being paid to all flights to the South American country from Russia, given the fact that there is no direct flight connection between Russia and Venezuela.

It was reported that Russia allegedly sent fighters from private military companies to Caracas, who may have been tasked with protecting President of Venezuela Nicolas Maduro. The Kremlin denied such rumours, while Venezuelan President Maduro refused to comment on the situation.

It was also said that the plane that arrived to Caracas from Moscow was supposed to take about 20 tons of gold out of the troubled country, but the reports found no confirmation either.

Giving Venezuela's gold to Maduro means flushing it down the toilet