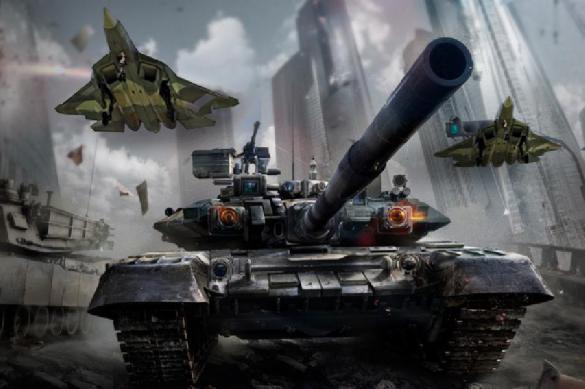 According to Russian President Vladimir Putin, the large-scale re-equipment of the Armed Forces will help preserve strategic parity and protect Russia from external threats.

"By 2021, the share of modern weapons and equipment in the army and navy should be at least 70 percent," Putin said at a meeting in Sochi.

Putin noted that such a large-scale reequipment of the troops make it possible to solve a complex of tasks that the Russian army is facing at the moment.

On October 25, the president ordered to raise the level of combat and operational training of the  Russian troops taking into consideration the experience that Russia has gained in Syria.