US interferes in election of Interpol president, Kremlin believes

A call from US senators to vote against the Russian candidate for the position of the head of Interpol is an act of interference in the electoral process, Kremlin's official spokesman Dmitry Peskov said. 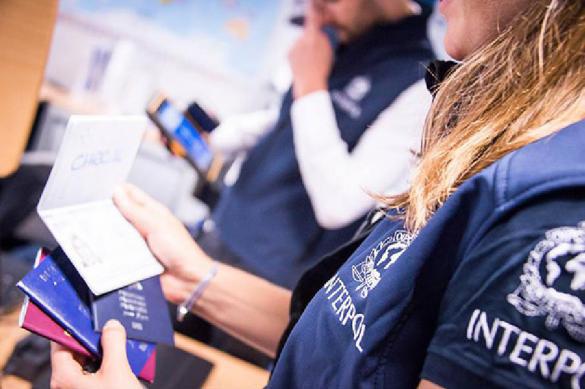 The Kremlin responded to the publication of an open letter from US senators, in which they urged  the administration of the US President and members of the Interpol General Assembly to vote against Alexander Prokopchuk, a Russian candidate, for the position of the head of the International Criminal Police Organisation. According to Putin's press secretary Dmitry Peskov, the Kremlin saw the letter.

"Perhaps, this is a kind of interference in the electoral process," Peskov said adding that one should wait for the results of the election to be exposed.

The letter from US senators was published on the website of one of its authors - US Senator Roger Wicker. In the letter, Wicker, as well as Democrats Jen Sahin, Chris Koons and Republican Marco Rubio, wrote that the election of Alexander Prokopchuk of Russia as President of the International Criminal Police Organisation would be akin to putting a fox at the head of a chicken house.

US officials also noted that Russia abuses Interpol on a regular basis to prosecute political opponents, dissidents and journalists, while Prokopchuk, in their opinion, was personally involved in this strategy of intimidation.

The election of the president of Interpol is to take place on November 21. In addition to Prokopchuk, acting Interpol chief, a native of South Korea, Kim Jong Yang, will take part in the campaign.

Alexander Prokopchuk has been serving as vice president of Interpol since 2016. Prior to that, from 2006 to 2011, he worked as deputy head of the national central bureau of Interpol at the Ministry of Internal Affairs of Russia.

What's China going to do to Interpol president?