Mikhail Gorbachev, former president of the USSR, shared his thoughts on the nuclear war. 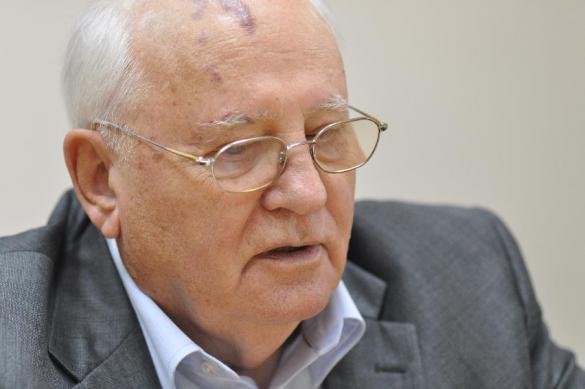 Mikhail Gorbachev is surprised that top officials from different countries, the general public and mass media talk about the nuclear war as if it may break out at any moment. They discuss possible scenarios, potentials and outcomes, Gorbachev regrettably said.

The tensions between the United States of America and the Russian Federation have been getting increasingly stronger, Mikhail Gorbachev admits. However, one must do their best to try to avoid a tragic development such as a nuclear war. There will be no winner in a nuclear war, even though some may think otherwise, Gorbachev said.

In the past, world leaders had taken joint efforts to overcome vestiges of the Cold War and avoid a much more serious collision. The world managed to draw attention to more important and relevant issues, such as security, ecology, and health care, Gorbachev pointed out. Today, he believes, one must preserve what has been achieved before.