Former chief of staff of Russia's Strategic Missile Forces, Colonel-General Viktor Yesin, shared his opinion on the Russian system of automatic nuclear retaliation known as the "Perimeter." In the West, he system is known as the "Dead Hand." 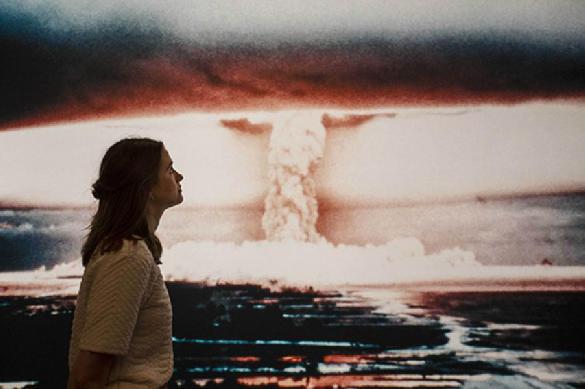 According to Viktor Yesin, Russian weapons may simply be ineffective in case of an open armed confrontation. The point is about the withdrawal of the United States from the INF Treaty, which regulates the elimination of short and medium range missiles.

The "Perimeter" functions perfectly and has passed all stages of preparation and verification, Viktor Yesin said. The system can be used only if all of Russia's other nuclear weapons are destroyed as a result of the enemy's attack.

The specialist is convinced that the United States can easily destroy Russia's nuclear arms. Without the INF Treaty, the USA will be able to deploy as many ballistic missiles as possible in Europe. According to Yesin, the Americans will thus be able not only to destroy Russian nuclear weapons, but to intercept them if Russia launches missiles to retaliate.

The former Chief of Staff of the Strategic Missile Forces believes that Russia must revise its nuclear doctrine as soon as possible.

Is the world without Russia possible?