The number of stores selling alcohol and tobacco is to be reduced considerably in Russia already in the near future. 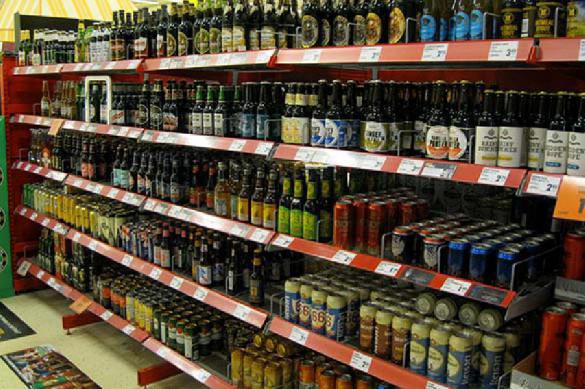 As part of "Demography" national project, the Russian government intends to take a number of measures to increase the average life expectancy in Russia to 80 years by 2030.

To achieve the goal, one needs to considerably reduce the consumption of alcohol and tobacco i the country, experts say. Price, space and time constraints are the most effective methods in the struggle  against bad habits, specialists believe.

Thus, the Russian government proposed to establish a special limit on the number of liquor stores depending on how many people live in a particular settlement. There are many liquor stores in Russia already, but many of them sell food as well. Most customers prefer not to go to two different places to buy both drinks and snacks. Therefore, shopkeepers continuously try to receive licenses to sell alcohol together with food, and the number of such liquor and food stores has been growing in Russia lately.