The number of cruise missiles in the Russian army has increased 30 times in the past six years. 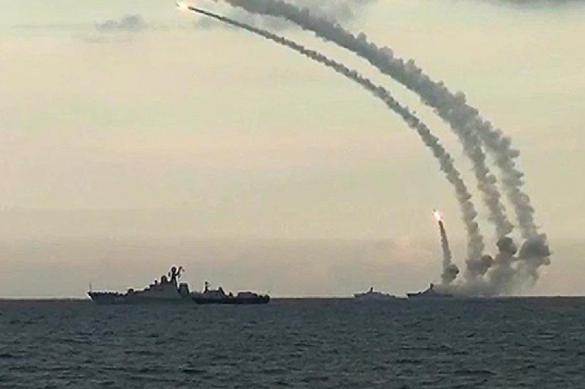 An article posted on the Krasnaya Zvezda (Red Star) newspaper of the Russian Armed Forces says that Russia has had a breakthrough in supplying long-range precision weapons, such as Iskander-M tactical missile systems, as well as submarines and surface ships armed with Caliber missiles. As a result, the number of land, sea and air-based carriers has increased by more than 12 times, while the number of high-precision cruise missiles has grown by more than 30 times.

In the Crimea, a self-sufficient group of forces was established. The group includes a naval base, an army corps, an aviation division and an air defense division. The Black Sea Fleet has state-of-the-art submarines and frigates armed with Caliber cruise missiles. Russia's coastal forces in the Crimea have Bal and Bastion coastal missile systems that guarantee the protection of the Crimea and secure the interests of Russia in the Black Sea region.