In the third quarter of 2018, the Bank of Russia acquired a record 92.2 tons of gold, a report from the World Gold Council (WGC) said. The report was published on Thursday, November 1. 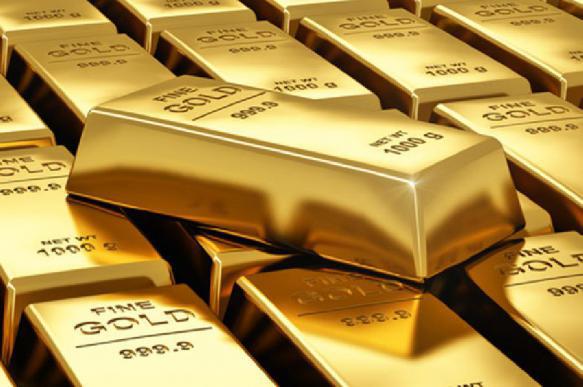 According to the report, net purchases of gold by central banks in the third quarter amounted to 148.4 tons. Russia, Kazakhstan and Turkey acquired most.

In August, Dmitry Tulin, first deputy chairman of the Central Bank of Russia, said that gold remains "an absolute guarantee against legal and political risks."

In May, Russia left China behind and was ranked fifth in the world in terms of gold reserves. Russia has been increasing gold reserves against the backdrop of the decline of the Russian ruble. In addition, Russia dropped out of the list of 33 largest holders of US public debt, having reduced the amount of US bonds at its disposal to 30 billion dollars in July. In August 2018, Russia's share in US government bonds dropped to $14 billion.