The Kremlin found "alarming" the information about the participation of US military in targeting the drones that had attacked the Russian air base in Syria's Khmeymim, Putin's official spokesman Dmitry Peskov told reporters on October 25. 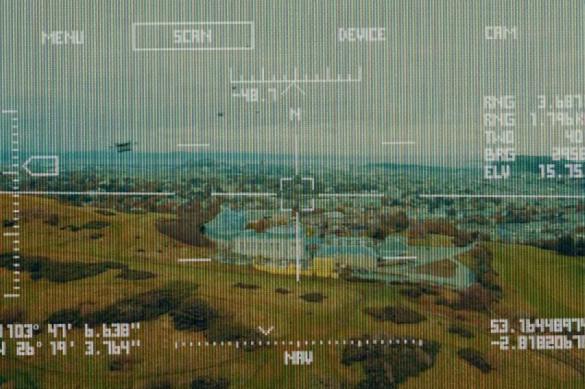 "This is very disturbing information. There is no doubt that our military will make their conclusions. They have actually already analysed the situation and it is up to the military to clarify the details," Peskov said.

Earlier on Thursday, October 25,  Alexander Fomin, Deputy Defence Minister of Russia, said that 13 drones that had attacked Khmeymim airbase in Syria were controlled from US P-8 Poseidon reconnaissance aircraft.

"They [drones] retreated at a certain distance, received appropriate commands, and they started to control them from space, directing them to so-called holes, into which they started penetrating," Fomin said.

In January 2018, officials with the Russian Defence Ministry said that 13 UAVs (the same number Fomin mentioned on 25 October) attacked the Khmeymim airbase and the navy logistics station in the port of Tartus on the night of January 6. Seven of them were destroyed by Pantsir missile complexes, while Russian specialists from electronic warfare units managed to take control of the rest. Three drones out of the intercepted six exploded while landing, whereas three others were handed over to experts, who subsequently established that such attacks can be carried out by terrorists from a distance of about 100 km.