Dynamic rates may appear for subway, buses and other types of public transport in Russia to make the fare cheaper during the day and more expensive during rush hours, officials with the Ministry for Transport said. 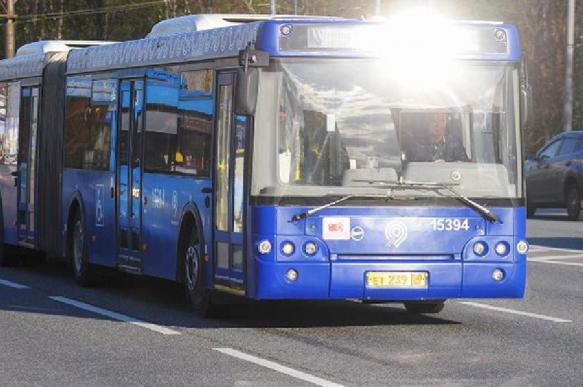 The authors of the proposal believe that such a measure would address the problem of half-empty transport in the afternoon and make morning and evening passenger traffic less intensive.

Such an initiative will be beneficial to housewives, retirees and employees working on flexible schedules, representatives of the Ministry for Transport said. The officials did not specify how the move would affect the working population.

The proposal is to be sent to the government as measures for the development of urban transport.

Currently, approximately 70-80 percent of all passengers use public transport during rush hours. A similar practice of dynamic tariffs is already in use in London, where the fare during rush hours is 17 percent more expensive.