Diplomatic relations between Russia and Italy have been improving lately even though the EU has been unhappy with Italy's behaviour. 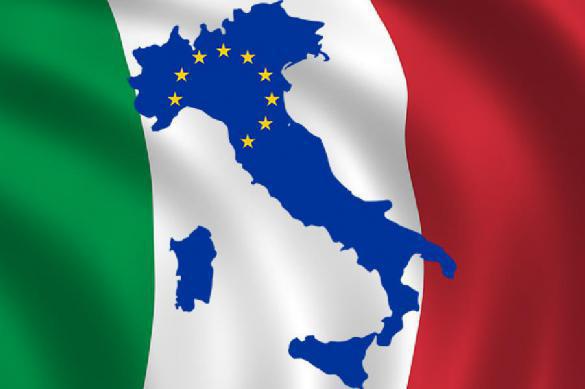 The lack of understanding between Italy and other EU countries has been growing. Representatives of other EU member states say that Italy spends too much. Spokespeople for the Italian government made it clear that they heard the claims, but added that the budget for the next year had been formed and Italy was not going to change anything in it.

It appears that Italy is unwilling to tolerate endless claims from the EU. Italy has lost tens of billions of euros because of Western sanctions against Russia. At the same time, it is obvious to everyone that a country that spends a lot should earn a lot too.

For Italy, Russia is an important economic partner, with which it is very important to maintain strong and friendly relations. Italian officials visit Russia on a regular basis and this does not look suspicious.